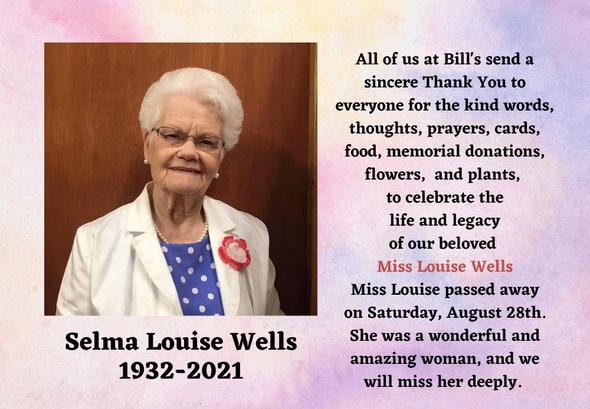 Our dear matriarch, Louise Wells, passed away on August 28, 2021.  She and Bill married in August of 1949 and had 4 children.  She was an amazing woman, and she is missed immensely. 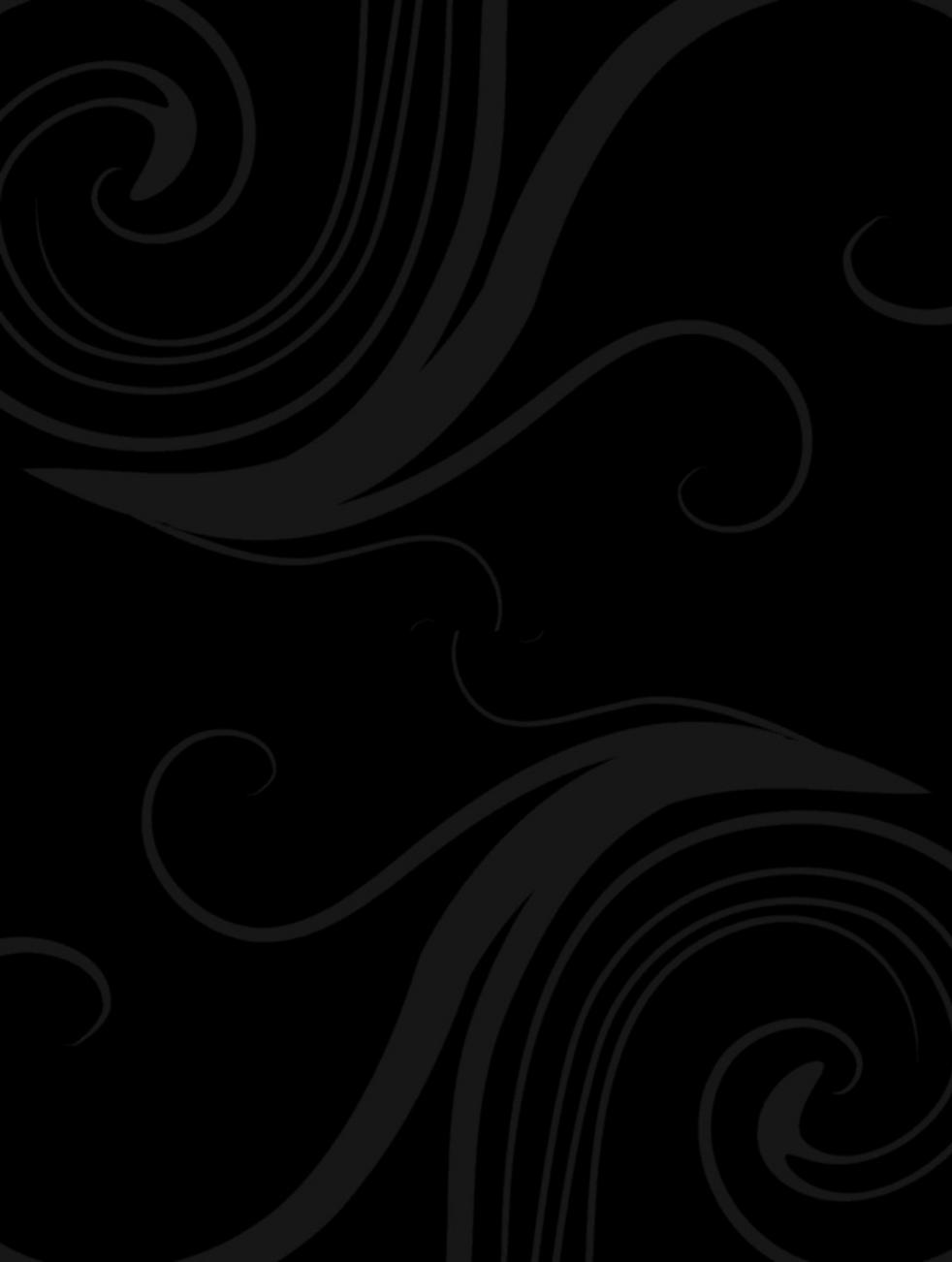 Bill Wells' idea to have a place for musicians to do some pickin' started back in 1985 when he and his wife, Louise, moved to Columbia, South Carolina. The first location was on State Street in Cayce, where Bill started the Friday night bluegrass jam sessions. About twenty pickers showed up the first night and it swelled to fifty-five by the next month. The store opened with a few guitars and banjos in stock along with some instruments taken on consignment. Bill would order from a catalog if a customer wanted something else. Slowly he added strings, picks, straps, and other music supplies followed by coffee, candy, and soft drinks.

In 1987 Bill's Music Shop and Pickin' Parlor moved to its current location with both a much larger shop and concert hall . Admission to Friday night jam sessions was a $1 donation (Now $5, kids under 8 free). It was always important to Bill to keep the music affordable for working families.  The next year Bill received his license to sell Gibson instruments. He became licensed to sell Martin instruments two years later, the best bluegrass instruments you can buy!

Bill's music Shop and Pickin' Parlor has one of the longest standing histories in South Carolina for presenting bluegrass performances in a family atmosphere.

Today we offer the same quality items and experience plus more!

Sadly, Bill Wells passed away in 2011, but the music still plays on. The Shop and the Parlor are alive and well.  Bill's legacy continues, so come on by!